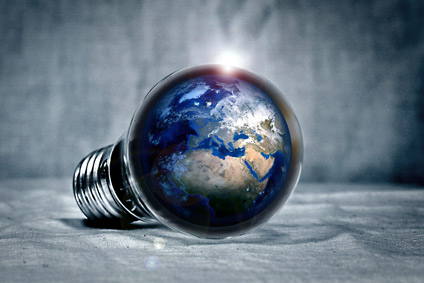 Our Peace Train is driven by an old steam locomotive which used to run on charcoal, emitting enormous quantities of dirt, shows us today that it can run on organic heating oil. Equipped with modern technology it practically eliminates all toxic particles. In the future, combined with an even more revolutionary technology (which will be introduced at a later date), it will run even more efficiently and cleaner and, in the end, it will show us – and it will – that it can run on unconventional energy sources telling us what evolution is about.

As far as the development of new technologies in general is concerned, we have gained access to some of the world’s leading scientists. An agreement has been reached stating that this knowledge will be used for building a New World and healing the planet.

These new technologies include

All the above mentioned technologies are ready for use. We are committed to ultimately having free energy at our disposal: Free energy is an important part of our freedom, both on a personal and social level.


We use cookies to ensure that we give you the best experience on our website. If you continue to use this site we will assume that you are happy with it.Ok